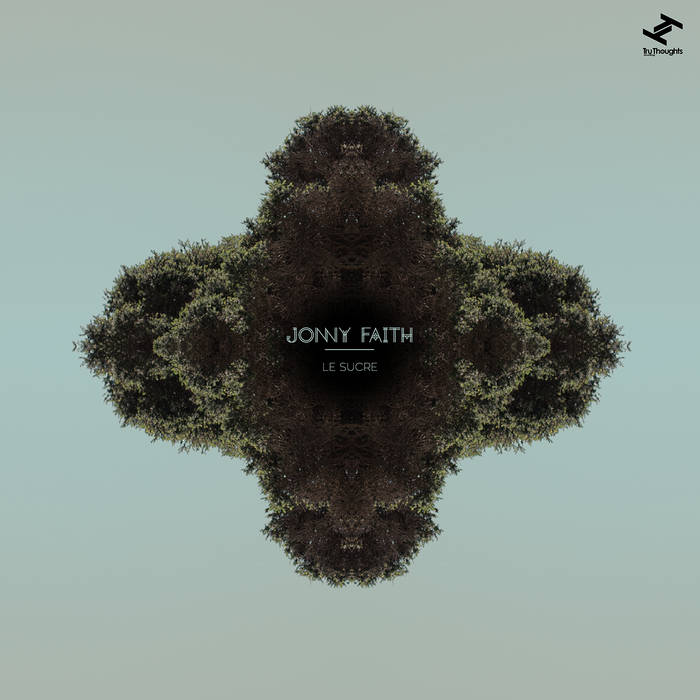 Le Sucre is the third single from Jonny Faith’s debut album, ‘Sundial’, which dropped in February announcing the Australia-based Scot as a serious new talent in the sphere of electronic production; his sparkling, hip hop-rooted style inspired comparisons to Flying Lotus, The Avalanches and Bonobo (whom he was promptly booked to support live on tour in Japan), while the album came up trumps in coverage across Clash, THUMP, DJ Mag and more.
On this single, lead track “Le Sucre” is joined by a wealth of treats, with previously unreleased cut “Dapple City” alongside new remixes from Australian producers Roleo, Anomie and Snare Thief.

Named after the sweetness of the Rhodes piano chords running through it, “Le Sucre” inspires a seemingly simplistic, hypnotic lull while subtly emerging through a web of future garage sounds into a new and intense style, guided by Faith’s instinctive touch. The immersive soundscapes created by Faith on his debut LP have proven a magnet for radio DJs, with airplay from the likes of Gilles Peterson, Huey Morgan and Don Letts (6Music) to Jeremy Sole (KCRW) adding to spins, features and mixes on major Australian stations including Triple J and FBi.