Nuthin' But a Jungle Thang (snippet - vinyl only)

from On Lock by Jonny Faith 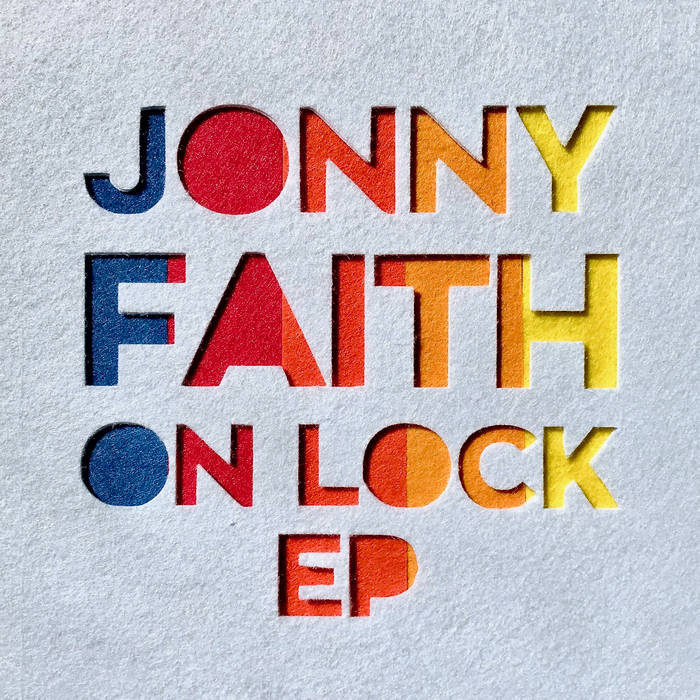